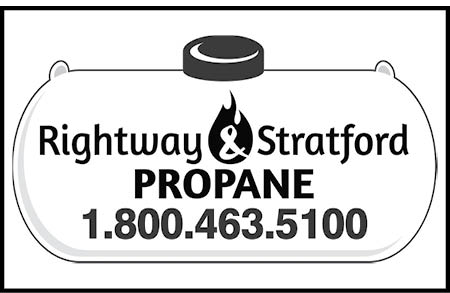 5 Stars
By Visitor
The Global Nature of the LGBT Network that CAN Topple Governments
Officials such as Congressman Mark Pocan, whose brutal Sex Tourism with children in Costa Rica has encouraged Evangelical Fabricio Alvarado Muños to run for President in April, 2018.
Dem. Congressman Mark Pocan, with the LGBT network, support candidate Carlos Alvarado. They are poised to take control of the government. CONGRESSMAN POCAN’S-LGBT POLITICAL MACHINE (Lesbian, Gay, Bisexual, Transgender Community) Vs. Christians:
Dr. Glen Barry P.h.d. UW Madison, WI Wrote : " The public of then State Assemblyman Mark Pocan’s admission in my presence of having raped children while traveling to Costa Rica for child sex tourism. I still remember vividly him play acting as he demonstrated for a group of close friends how children are able to be penetrated not only from the rear as they bend over, but also from the front as kids are nimble enough to recline while standing. His friends Doug, Tom, Andy, Kyle, Mike and a couple others thought this was hilarious. After being threatened by Mr. Pocan when later referring to the matter, and considering my state funded University research position at risk, I chose to not socialize with Pocan and his entourage again. Sadly, given the power differential and my own history of being a victim of childhood sexual abuse, I remained silent for too long.
Senator Tammy Balwin & Congressman Pocan use the 2nd Congressional District, Dane County with more population than all the remaining districts combined. The Senator & the Congressman promote or participate in Same Sex Marriage, Abortion, & Pedophilia: get Funding from all major cities in the USA. LGBT VOTERS TODAY IN Costa Rica are the result of thousands of child rapes for decades.
5 Stars
By Visitor
Moved to the area recently and didn't know where to go for propane. Rightway Propane was advertised in the church bulleton and we called. Couldn't ask for better service--they were there the next day. Very quick and reliable. They also offer a discount if paid within 10 days. Thank you!